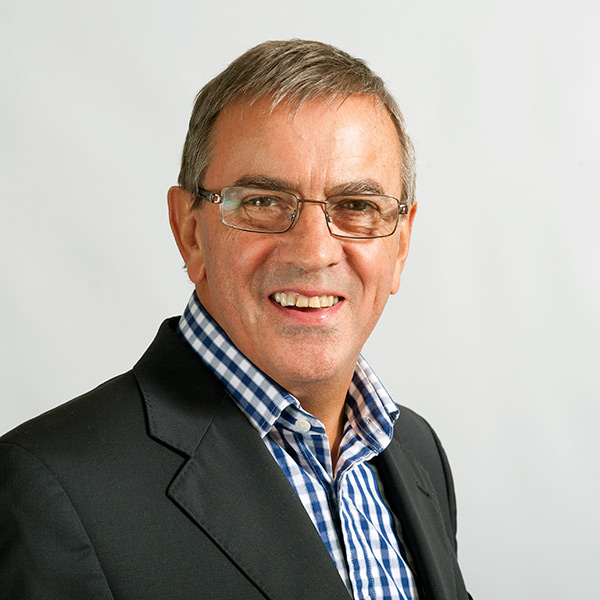 Eyes matter; look in sections at people, even if you can’t see them in the lights they can see you. It includes people

Minimise the distance between you and the people as much as possible
Sound matters. It doesn’t matter how good it is, if the sound is rubbish. Do a sound check, the way you actually talk.
Try to minimise distractions. Shut the doors. Don’t have people wandering round. Don’t have coffee being served while you’re doing it.
Don’t waste the start. Get into it.
Aristotle on persuasion;
Ethos – the character, establishes credibility and credentials
Logos – the reasoning
Pathos – the heart.
Which should we focus on? It depends who and what we are speaking on and to.
Pathos is connected to stories.
Imagine who you’re speaking to, ordinary people with different problems
Don’t speak to please those who are colleagues
How do we build relationships with ordinary people?
Get to know them?
Give hope
Ask – who will be there
What do you want from me?
Include people in the opening remarks, get them on the bus.
Some of you feel so close to God, some of you are struggling, someone may have been dragged here, but you are all welcome..,
Try not to abuse an audience
Say we not you
Smile!
Most preachers could be 50% better by being a bit shorter and telling more stories.
You don’t need long.
A story is not an illustration.
People put themselves in a story
Catch stories, look for them, use them
Have headings not notes
Lecturn to side
Practise it out loud – listen for ‘flat bits’. Have cadence in your voice. If it’s going flat change it up and tell a story
PowerPoint is a price you have to pay – make sure it’s worth it. Because they take attention away.
When someone is with you they willingly suspend disbelief
They are with you – don’t give that attention away
Distractions, don’t draw more attention to them, it just makes it worse.
After you’ve spoken you’re vulnerable
Don’t criticise me straight away, unless you want to write me a letter in which case I’ll take the hit now.
Most of your great talks are not as great as you think, and your worst ones are not as bad as you feel.
If someone asks you to speak to you for 30 mins do 25
Some critics want to knock you down others want to build you up.
Believe in the power of silences. It takes guts to be silent – and speak simply
Finish well. Don’t apologise for using the same story again
Imagine it’s your last sermon. Preach like it.