(Thanks to Dan Reeves for working on the blog – looks a lot better now!)

Jesus indicated that it is more important to be ready than know what’s going to happen.

During World War II General MacArthur called one of his engineers and asked, ” How long would it take to throw a bridge across this river?’

‘Three days’ the engineer told him.

‘Good,’ said the general, ‘have your draftsman make drawings right away.’

Three days later the general asked the engineer how the bridge was coming along.

‘You can send the troops across right now, that is if you don’t have to wait for the plans – the plans aren’t done yet.” 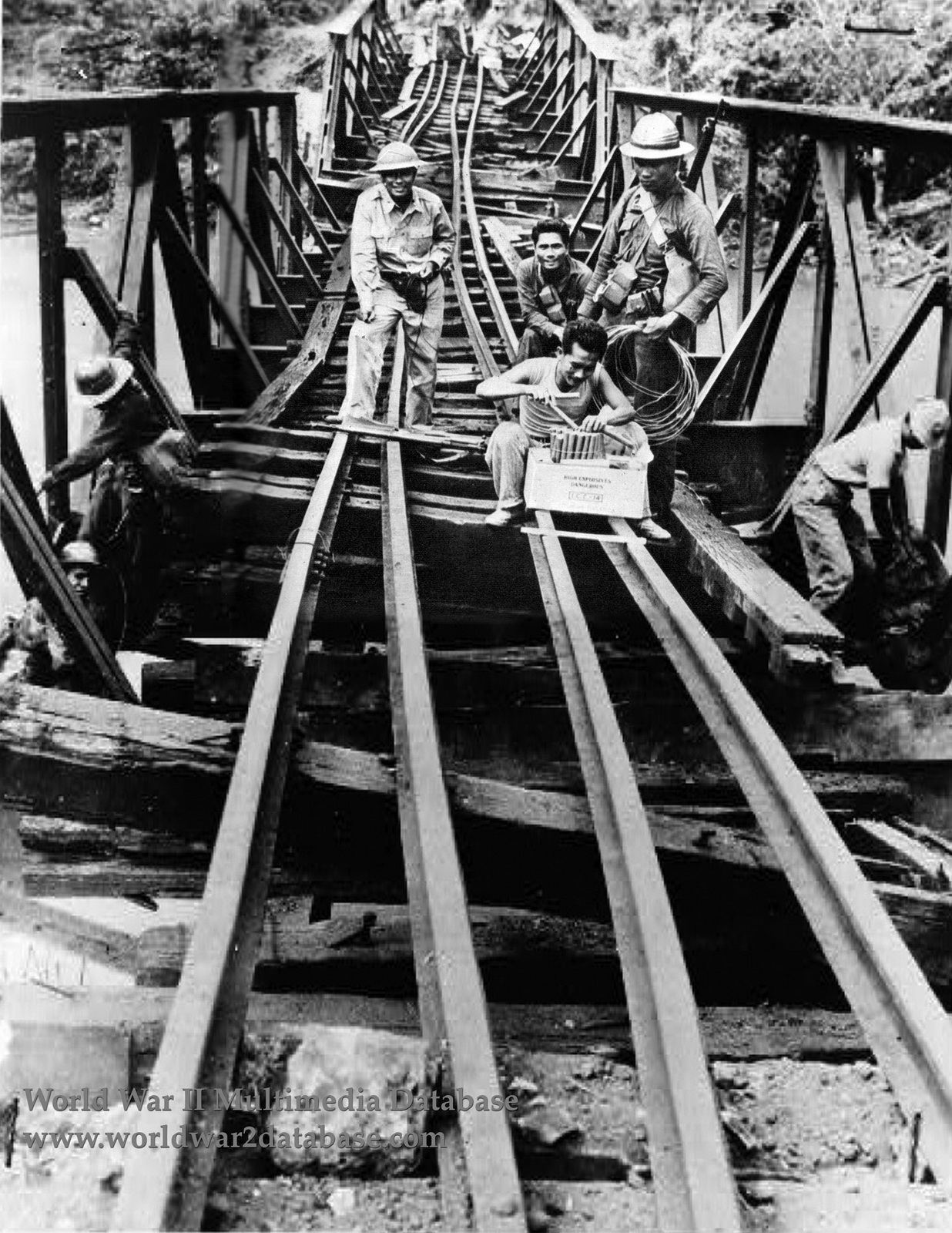 Look at the world around you with open eyes. The only thing that’s certain is that we live in a world of radical and acute uncertainty, so we need to be ready to see what’s working and what isn’t working, to adapt and change and be flexible and if it doesn’t work one way we go, go another – or jack that in and start over again. Blessed are the flexible!

We need to stop worrying so much about PLANNING for the future, and spend more time PREPARING for it! Then we will be able to do whatever needs to be done, when things don’t go the way we expected them to. And they will!

The army have a saying, “No battle plan survives contact with the enemy.” The best military strategists don’t plan but ‘rehearse’ a variety of scenarios and possible outcomes and their response to them. That’s what I mean by being PREPARED.

One of the books I’m enjoying right now is ‘Game Changer’ by David McAdams. He looks at the science of Game Theory and how it can be applied to our personal and leadership dilemmas. He describes how rather than looking at single outcomes of what they think will happen the wise look at what could happen, steering the environment in their favour.

When you come to a pothole, you don’t need a plan to get around it. You IMPROVISE as you GO don’t you? Maybe there’s a moment of panic – but you don’t go home, maybe you need to pause and get your bearings; but you come up with a strategy to get you where you want to be.

Five year detailed master plans are a joke, not worth the paper. What’s more important than certainty the confidence in God which says, “We’ll adjust to ANY situation, we’ll ADAPT when we face challenges!”

Imagine how quickly a group of God’s people could be mobilised and deployed for ministry, if we didn’t have to all wait around for someone to drop down the plans, but were prepared for the future.

We create the path as we walk it out, following God’s lead by listening.