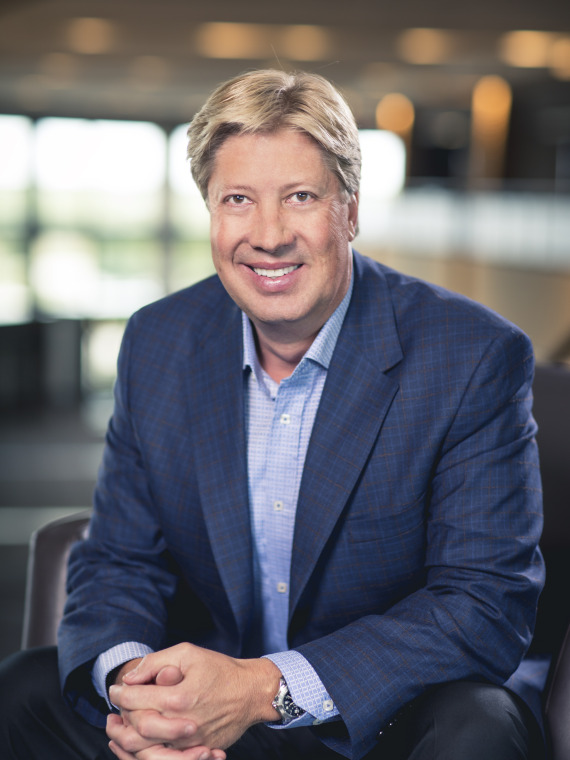 Why would God ask you to preach about things you have no testimony on? Share your testimony about giving, because it’s the testimony of what HE has done. Not what you have done. Jesus said don’t talk about alms giving (to the poor). But there are lots of detail on what people gave to vision, to build the temple etc.

Don’t apologise when you speak on giving.

You don’t apologise when you speak on marriage, or salvation.

You have to preach on money the same way you preach on anything else.

Based on God’s word.

People want to learn about this!

We have misunderstood that word. We automatically think about money there. Giving is so much bigger than money.

Do you see money there?

What’s the context and focus of it? JUDGING.

What’s the subject here? Judging. It’s NOT money. But we all use this passage when we ‘take’ (horrible word) the offering.

Don’t receive the offering – it’s not.

Say ‘we are going to GIVE the offering now.’ Because we all get to give it.

Vs 38 we think it’s about money because Jesus says give.

But GIVE is the verb

YOU is the implied subject.

YOU GIVE and ‘IT’ will be given you.

The context? Is judging, condemning and forgiving.

So if you GIVE THAT, you’ll get it all back (multiplied).
This is about the attitude of the heart

It’s not about how much, it’s about HOW.

Jesus sat and watched HOW people gave. It was not about how they gave not what, and he saw how the widow gave.

How often do we preach on giving? Every week. We can’t talk about marriage without talking about giving. Or salvation, that’s about giving your life. Giving is the verb of the Bible.

What’s the SUBJECT of the Bible?

It’s not us. We’re the OBJECT of the Bible. The object of God’s love.

But the verb of the Bible is not love.

Because if God had not given his son for you, you’d be still on the road to hell.

If you had not given your heart back to him, you’d still be on the road to hell.

Jesus in Luke here is all about the heart. About forgiving.

You won’t be good at giving until you are FOR-GIVEN.

GOD DOES NOT BLESS GIVING – He blesses Giving with the right heart attitude.

When prosperity preachers preach, they talk about GETTING not giving,

If we, the leaders – don’t teach people about money, who’s going to teach them? Adverts? Visa? Shops?

Jesus said where your treasure is, your heart will be also.

Not the other way round. If I can get poepel to give, I can get their heart!

It’s only in scripture four times.

He’s saying if you can’t handle money, pounds and pennies, why would he give you people? Souls?

Jesus here is addressing the Babylonian god of money.

Jesus said you can’t serve God and this. Because it’s in direct contrast to him.

Mammon will promise you everything only God can give you.

Jesus never told anyone that the answer to their problem was more money.

If Mammon is not a spirit, how come we hear it speak? When the offering comes round.

When we think ‘I either need God to come through, or someone to give me some money..’

Mammon is an anti-Christ.

Mammon rules by the threat of not being able to buy and sell.

You CAN’T SERVE both! Prosperity gospel is the spirit of Mammon.

Why did God invent giving and tithing? He did.

God started testing Adam and Eve by putting a tree in the garden except that one… that’s the tithe tree.

‘You’ll despise…’ (if you preach the prosperity gospel, that ‘you give so God will look after you’ then the washing machine breaks down, you’ll despise him..)

What’s the principal of relationship behind the law?

God delivered the people first, then he said ‘now I will give you principles to live by?’

The principle is PUTTING GOD FIRST.

You can tell me all day God’s first in your life all day. Show me your bank statement.

The arguments about tithing are stupid.

Why would you argue about that if you say you’re giving your all to him?

First fruits, first born, it’s there all the way through.

Do you know there’s a test.

Two way – it’s him testing your heart, but he also says ‘Test me in this.’ That’s’ in the OT! (It only missed by 14 verses, and just before it God said ‘I am the Lord I do not change.’

The word tithe is also in the NT. Jesus said ‘YOU OUGHT TO TITHE.’ That’s enough for me. He says you ought to tithe on every little spice, without neglecting justice, mercy and faith. Hebrews says JESUS receives our tithes.

All tithers say, ‘I’m so blessed.’ And have supernatural stories to go with it.

All non tithers say, ‘I can’t afford to do it.’ Because the devourer steals it from you.

Which do you want to be?