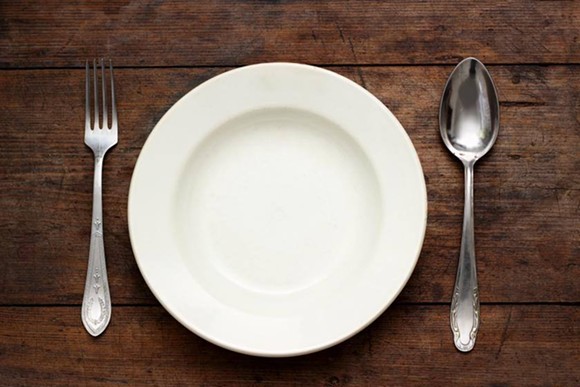 Don’t ever make a major move without a 3 day fast. You won’t hear God clearly enough!

We’re going through a series on Bible heroes at the moment on Sundays. Yesterday’s focus was on Daniel. If we were going to look for longevity in consistent wisdom in the Bible, I’d probably want to make a case for Daniel. Lots of other guys started out well and finished badly. Or they had a very chequered past and came through at the end. But Daniel had the kind of testimony sometimes people underplay – they feel they have to leave the church maybe and get into drugs or something so they come back having made good, then they’ll really have a testimony. I often counsel teens in church – YOU DON’T HAVE TO DO THAT! You can have a story that says, “God has been faithful to me all my life, and he’s helped me live faithfully too.” That is a powerful story! He was just a human being like us, but Daniel’s exemplary character leave him as one of very few people in the Bible who gets 5 stars all the way through his life, one of a […]