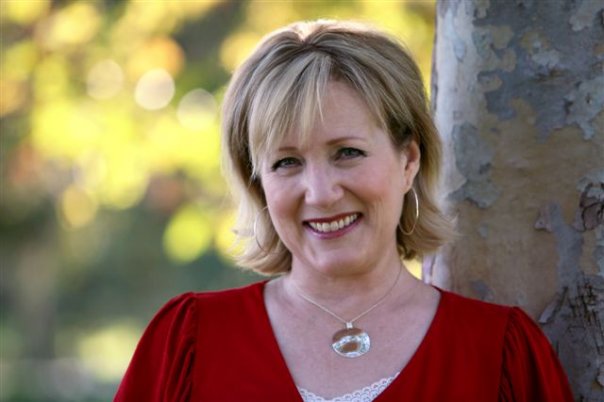 Jesus made this statement to get people to move away from the crowd, to be a disciple; It involves three steps:

Dangerously Surrendered.
Control stops me surrendering fully to God
To say not me and mine in the kingdom of meWe want to arrange life to make us comfortable
I want to get a car park space
And a green light
I am more interested in you listening to me than the other way round
Shallow? Petty?

Fear keeps us from saying yes to God
If I really lived 100% abandoned to God, won’t he allow something terrible to happen
So I put boundaries around my yes.
The fears crowd in at bedtime so I pray ‘I will do anything for you – except don’t let me or mine get cancer or… Don’t touch this dream.. Or relationship’
As if we say ‘I need to protect them from him.’
We are afraid our surrender will increase evil – but evil will come anyway, no matter what.
It’s misguided and it doesn’t work, so don’t withhold from him.
When evil comes- and it will, God is our greatest resource.

Aslan is the King! He’s not SAFE but he is GOOD.
We love to see his power work for us, our way.
But when that same powerful God allows that person to walk away, & he could have changed the outcome – now we are not happy with his power.

When ‘He is good ‘ becomes the bedrock of my life, then I can give my unreserved yes to God

Read one day about the AIDS crisis – and how could I have lived so insulated it didn’t matter to me.
One day I would stand before Jesus. what if he asked me why when he showed me this thing and invited me to get involved in it- how could I look in his face and say ‘I had a busy life..’

Really? After what I have done for you?

So I resurrendered to God again.
Have you?

When God draws close you tell him to back away and tell him the reasons not.
You back away into the crowd
That means you are not his disciple

He wants you to take up your cross.
To be Seriously Disturbed.

Don’t shy away from this ‘we all have our cross to bear,’
He was saying there’s a move from the crowd to the cross – saying ‘I will do it!’
Jesus was so moved by our need that He came and took up a cross. He was willing to die.

She prayed ‘Jesus you have called me to be an AIDS advocate – and if in the process I get HIV, so be it. ‘ it was not a

There was no cross art , tattoos or sculptures the cross was real and only about death

Jesus wants us Gloriously Ruined for him.
‘I will follow to the end, whatever the end means.’
I am no longer the same.
Not as much interested in trivial things
The pursuit of wealth, health and happiness in & of itself will ruin you.
So be ruined instead for a kingdom that lasts and can never be taken away from me

Set a table for the poor, the addicts, the sick and broken.

Like the invisible God became visible in Jesus, now WE are meant to do that for people.

Set the table. That’s your purpose. Making the invisible God visible through your life.