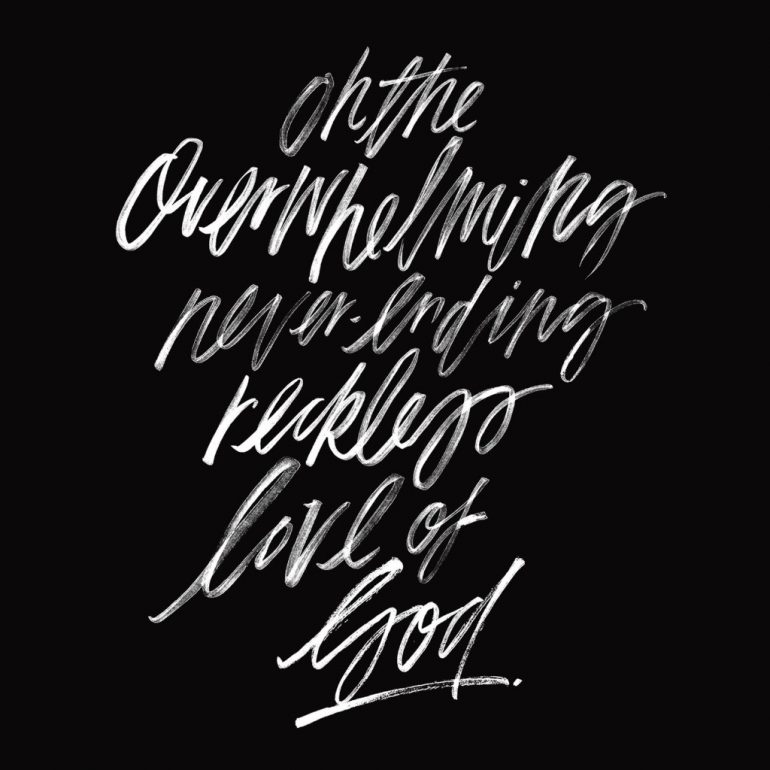 Okay I am finally going to be that bloke who writes a blog moaning about a song loads of people love to sing in church. I know it’s never popular and if you absolutely love the song Reckless Love then just watch it again here on Youtube, enjoy it, pray for me and write me off as a grump.

To be fair, I initially liked the song a lot and I’m very grateful to Bethel who put lots of great stuff out for the church. It was only about the fiftieth time of into belting it out at yet another conference that something kind of rose up that didn’t quite fit right.

I’ll probably get over it and sing it again. I never thought Amazing Grace would be a hit. But there’s something in the back of my mind now that started to niggle now.

It’s kind of all about…me

And of course that’s without singing the chorus over and over, so we all really get it and the Holy Spirit comes.

Now I love being the Beloved. I love how God’s never ending, overwhelming, unearned, undeserved love has chased me down, fought till I’m found, kicked down walls and so on.  So I’m all over that. And I don’t want to get over it. But I have enough trouble making my life all about me as it is.

So something kind of jagged, and I couldn’t quite put my finger on it. And it’s not just that line that makes it really difficult to stop making it even more about me,

‘Oh it chases ME down,

It’s what comes next.

Jesus is the One who goes after the 1.

And Jesus’s love is driving him out to rescue more 1s.

‘…doesn’t he leave the ninety-nine in the open country and go after the lost sheep until he finds it?’Jesus’ story in Luke 15is about how much God loves people outsidethe church. So doesn’t it seems strange for the 99 to be singing about it? He’s a Good Shepherd because he leaves the found (like me) and that overwhelming reckless love of God has him seeking and saving the lost, chasing themdown, fighting till they’refound.

And if I really have that love he’s singing about going on in me, rather than just singing about it in church – I’m meant to be bringing it outside. Because that reckless kind of love compels us, because He didn’t just die for me – ‘He died for all, that those who live should no longer live for themselves but for him who died for them and was raised again’.