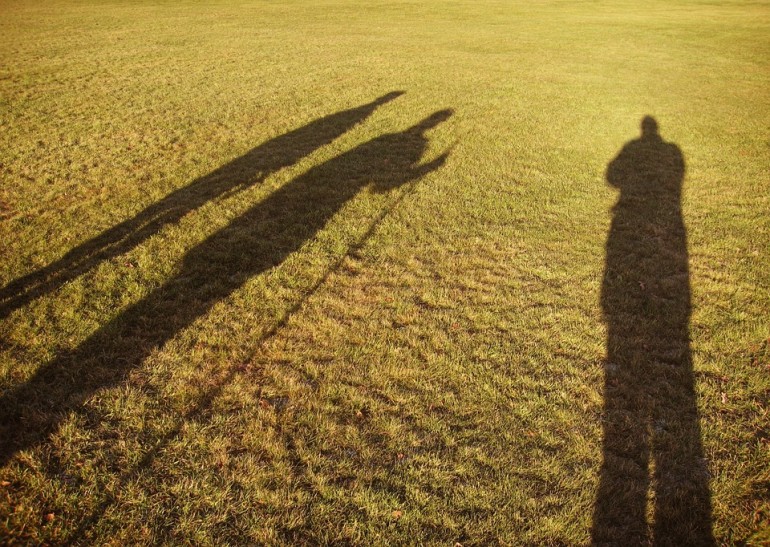 Tonight at Ivy Didsbury Andy Smith blew us away with an incredible talk about the Magi, those outsiders from the East who found themselves in Bethlehem shortly after Christ was born, and on bended knee gave the best of who they were and had to him.

There was so much great stuff there I encourage you to subscribe to the Ivy podcast and listen to the talk in full when it’s up later in the week. But something Andy said almost in passing at the end really grabbed me. It was an epiphany at Epiphany! Here it is, as I recall what he said:

“The wise men got there, and saw… a baby, an infant, a little child. But God says in Zechariah 4:10 despise not the day of small beginnings,’ and this child grew into the Saviour of the world.”

As I sat there I thought about those VIPs. They came looking for the King of the Jews, right? What would that look like? They’d know what Kings look like. And they are somehow looking for God there, the Starmaker who hung one out specially to guide them.

What kind of majesty and power are they expecting God will show them when they get there? This must be something huge, something very impressive!

They find – an infant, a toddler. I picture them walking into this little place and not finding a throne and an old guy with a white beard and robes with a retinue to rival Herod the king they just left; now here they are bowing and kneeling down before…a baby.

How many times have I wanted or waited for God to do something – but missed it when he did, because it was small?

Because it was a step up the mountain not the removal of it as it’s thrown into the sea?

Because it was the seed, not the tree?

Because it was a loaf or a fish not a feast for five thousand?

I wanted God to do something big and impressive, and he just gave me the small thing, showed me the small beginnings. He wanted me to notice it and bow down and give my best there, but I despised it. I said ‘That’s not it’ and missed what he was doing – even when I was staring it in the face?

I’ve missed far too many opportunities to bow in awe and worship; please God – help me see that the biggest things you do and are doing often start out tiny.