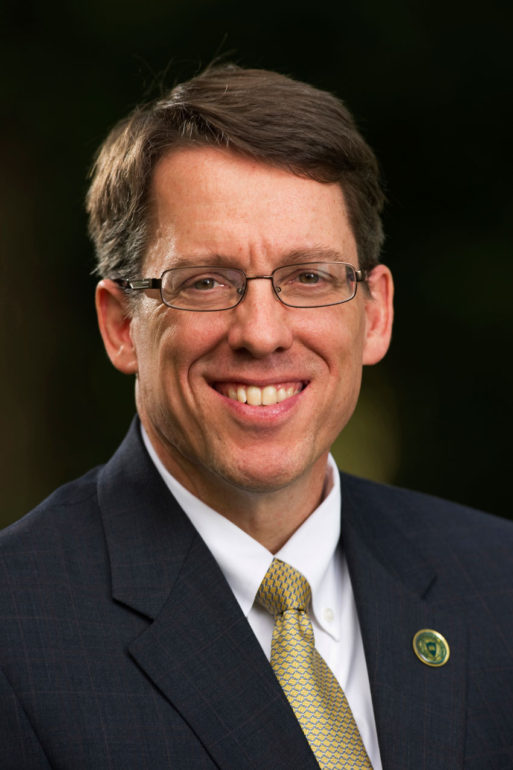 This week I was privileged to attend a gathering of church planting leaders from around the world this week. This talk by Dr Timothy Tennant, President of Asbury Seminary was packed with insights:

We believe the church is meant to be missional. And the way the church has been done that has been ‘be nice to visitors.’ But nobody is going to walk in the door to find out how nice you are. So we have to be at mission in the church.

We have had pastors as ministers to existing members. But church planting is a permission slip to reach new people.

The global church has become very nominal and needs to be transformed.

Our posture is always that we need to be fellow travelers, experimenting together. People of different contexts and experiences, learning from each other.

When you’re so busy planting churches and preaching the gospel you don’t have time to theologise on it.  To reflect and ask ‘What are we doing? How can we do it better? Field missionaries are often befuddled when they read mission journals. Theoretical constructs – how does it touch the ground?

But when we reflect we can see Five Areas in missiology that have been dramatically shaped by the church planting movement.

One of the great critiques of the Reformation – which we celebrate so much this year – was the lack of focus on the Holy Spirit. We were told mission is our participation in the mission of the Triune God, but we became passive observers of that mission. Church planters – in particular Pentecostals – have remarried the church to the mission AS God’s goal.  The church is what the triune God is doing, and the gates of hell will not prevail against it.

Ralph Winter massively influenced missions as he talked about sending to ethne, people groups. Nowadays, the IMB and others have all the data on the groups, which has shaped our strategy – but the dramatic rise of immigration and migration has made such groups very difficult if not impossible to track. Of course in all the cities you will see displaced groups finding each other and being together. Again, the church planters have been those who have highlighted that change. Those who did not track it, lost connection with their neighbours.

In 1990, Christian History listed the 100 most important events in the Christian church. There was not one thing listed as coming from the majority world. The church has been so slow to recognize the shift! We have assumed a vibrant church in the west going elsewhere. At Lausanne, one brother from Africa said, “When I hear the word partnership, I don’t hear what you think I hear, this is not an equal partnership!’

So many mission agencies that say their mission is the ‘reach the whole world for Christ’ yet they never even talk to each other? In fact, the church planters were not there at Lausanne. They were out planting churches, from 8 million to 423 million churches – independent Christians, not denominational. We are in a new mission field! The top ten least resistant people are not who we think they are – in remote parts of China it’s just that they just haven’t heard.

It has always been part of our legacy to care for the poor. But fundamentalism and a truncated gospel, or a ‘social action only’ non-gospel ended up separating word and works. Where he was in India for many years he wanted to start a church planting seminary and was told to start an orphanage instead. He is so glad he didn’t listen! Because those who have been trained have started a multitude od orphanages, schools and clinics. Church planters do that!

Without these kinds of relationships, we will never be able to present or re-present the gospel in our contexts. What we have learned in these different nations can help so many in many other nations.

The devil gets very mad when we pray for one another, humble ourselves and learn form each other – it will result in millions coming to Jesus!