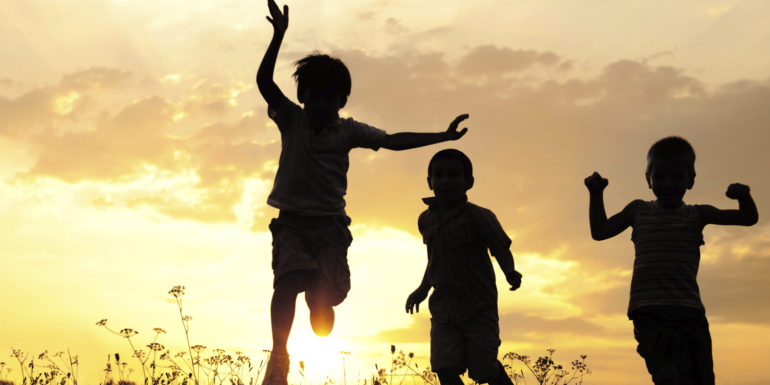 Next year I’m 50. I’m a grandad to three boys. If you’d described someone like that to me when I was a kid I would have thought you didn’t have your own teeth and were on the way to the boneyard. I genuinely don’t feel ‘nearly 50.’ I’ve tried to eat well (thanks Zoe), go to bed every night forgiving everyone and wake up every day knowing I’m forgiven. I have very little stress in my life even though I’m busy because Jesus told me I don’t need to worry about anything. I try to keep fit by exercising hard 5 days a week, I have a day off. None of that necessarily means I’m going to live forever, and quite honestly I don’t want to because to be with Christ is as Paul says ‘Better by far.’ One day I’ll get a whole new body that’s not subject to decay. But right now this one is, and I’m going to look after it as well as I can – so I am going to go next door now and […]