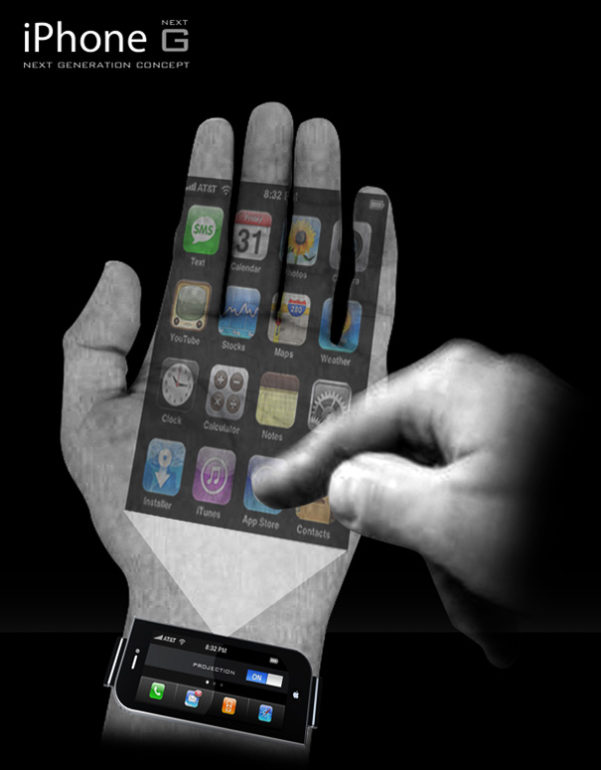 A pre-figure of Generation Z appears in Acts 20 where we read how a young man called Eutychus was hearing a sermon that sent him to sleep and he ended up ‘pushing up Zs’.

He fell out of the window and would have stayed pushing up daisies, until the apostle Paul did something dramatic that raised him back to life.

There are presently six living generations. How many can you name? I had heard of Boomers and Busters, got my head around Generation X (I’m in that bracket) and Generation Y (millennials b. 1980-95) but unlike marketeers and media people I was way behind the curve when it came to Generation Z, the tweens and teens of today (1995-2010).

As someone who wants to reach the world for Jesus, that’s pretty much inexcusable- because this hugely populous group are the influencers of tomorrow, living in a world that has radically changed from when I was a teen.

I first heard someone tackle the importance of reaching this burgeoning group of potential world changers (or self obsessed narcissists depending who you read) at the recent Church & Culture conference hosted here in Manchester, when Dr James Emery White spoke to us from Mecklenburg Church.

He defined our mission as ‘the evangelisation and transformation of culture through the local church’. I’d go along with that as a succinct summary of what Ivy is here for which was why I’d made sure our staff team were all there and I was heartened that many from Ivy came along too.

White reminded us that if we are to be successful we need to know our mission field.

THE RISE OF ‘THE NONES.’

Firstly we need to know ‘The Nones.’ Those who would tick ‘None’ if that were the option on a form asking to identify your religion. ‘The Nones’ are on the rise faster than any other group in the West. The Pew research centre says it’s nearly 1 in 4 adults in USA right now, making them the largest religious group in USA now. 20% of them identify as ‘former Christians’ and they are getting more and more secular, and less spiritual. They haven’t joined another religion, they just abandoned church. Most would say they never pray. Most don’t believe in God at all, and the younger a person is, the more likely they are to be in this category.

What is this new generation like? Growing up in a different world. Don’t make the mistake of lumping them in with Generation Y, Generation Z is now the largest generation across the planet, before long they will BE culture.

Think back to the ’90s when all the good music stopped (in my opinion). The everyday world was pre-internet, the idea of a smartphone was ‘the bigger the better.’ White gave us four headings to show how people born since then live in a new world. They are;

Recession Marked.
The global recession and its harsh realities are all they’ve known. They have lived in a post 9/11 world marked by terror. Economic hardship, global conflict, and no real help or power from the powers that be to stop it. Their movie? The Hunger Games. Their TV number 1? The Walking Dead. “Teens left alone in a dystopian world.” When bad things happen on the News they are shocked, but not surprised. Despite the negativity heaped on them at times, the character this generation most identifies with is the hero or heroine. They want to be a hero in that future! They want to found a new world order. That’s why they are entrepreneurial, innovators. They hack everything!

Wifi Enabled
Since the iPhone, everything has changed – way more than Steve Jobs could have possibly imagined. We are living through the next great communication change, the first ‘Internet in your pocket’ generation. In 1960 governments had computers. In the 1980s geeks built kits in homes. Since 2000 the internet has become widely available, at home. Now it’s in their pocket. An ‘always on’ generation, who don’t need libraries, shops or teachers. This also makes them more vulnerable. Because there is total information but not wisdom.  They won’t do Facebook but prefer secret social media like Snapchat, Secret or Whisper. Why? They have never known a time without social media – so they control their online image accordingly to protect their future.

Multi-racial
The global village has never been so mixed.  We see mass immigration, borders lowered, nations struggling to cope with refugees and asylum seekers (who plainly refuse to just stay where they are and be bombed). Diversity is a natural context for Generation Y. They are globally connected. As a result, inclusivity is everything to them. So talking about anything in a way that pushes on that will close them down.

Sexually fluid
They don’t smoke, drink or take drugs as much as prior generations – but they’re certainly not more conservative. These kids are coming of age in the transgender world of gay marriage, an issue that is settled for them with no room left for debate. Why? Because the idea of acceptance is interchangeable with affirmation. There’s no difference in their minds. An ‘Accepting church’ must be a church which enthusiastically supports my personal choice, not just one that says, ‘We like everyone.’

White discussed cultural icons such as Kirsten Stewart, Cate Delavigne and Miley Cyrus who said, ‘I don’t relate to boy or girl”. Four per cent of the population are actually homosexual, but this new  generation doesn’t want anybody to be in any kind of box – they want ‘freedom.’

Post Christian
The largest single religious category for this emerging group is ‘Agnostic.’ They don’t even have the memory of the gospel. They have an overload of information, but no idea where to get wisdom. Growing up without mentors in fractured families. A lost group.

How do we reach them? How does the church speak into this?

White briefly offered a few suggestions to correspond with each of these headings, I’d love to hear yours:

1) They want to change the world! Appeal to their desire to make a difference.
2) Do social media well, help them know how to connect better.
3) Learn the ‘new apologetics’ we will need, to answer a whole new set of questions that nobody was asking ten years ago.
4) Let’s talk about sex! What are you doing to speak about the God of the Bible’s glorious vision for sex? Just saying no hasn’t worked and won’t. We have to model and show a different and more beautiful vision for sexual purity and fidelity.
5) Don’t start where they aren’t. In Acts 2, where people knew the Bible – Peter declared the gospel. In Acts 17, Paul explained the gospel, and in that non biblical world he started with the creation and the world they could see all around them, before questioning their idols and offering a relationship with a God who was not as far away as they thought.

Finally, talk to them. Without talking down to them. This is the most unparented generation in history, crying out for mentors. May we help this Eutychus generation come back to life by finding the Father, from whom every generation of people finds its true identity.