Everywhere I go these days I see young men with long hair and beards, but being like Jesus doesn’t mean trying to look like him. 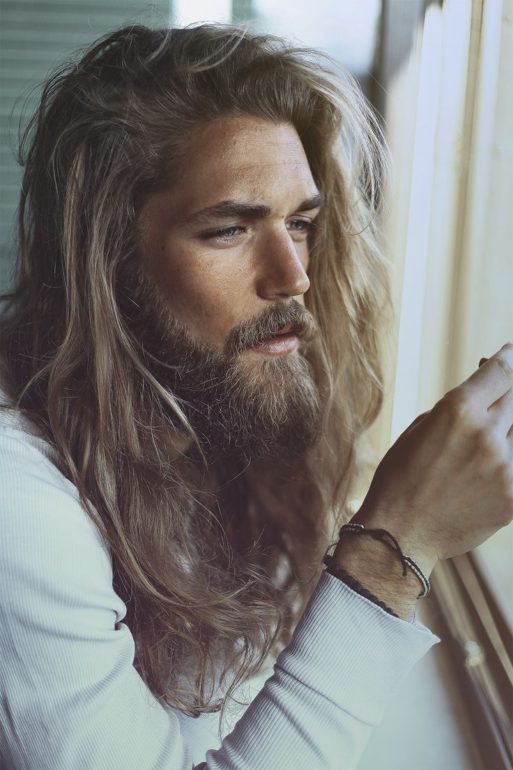 I posted on my Facebook page yesterday about my friend Krish Kandiah. He doesn’t have a beard but I’d just read a blog he had written outlining a positive way we should connect with Muslims rather than give way to Islamophobia. He works tirelessly to put the lonely in families and most recently is helping the government rethink its refusal to receive refugee children from Europe. I thought, “I wish I was more like Krish.’

Why did I think that?

I reposted his blog with comment, “This man is so like Jesus, full of grace and truth.”

When I was at primary school, I wanted to be like the bigger boys.

I am so grateful I got a better model to aim at the day Jesus Christ arrested me as a young cop. He gave me a pattern for authentic ‘male pattern boldness’ that changes the world – by changing me first. I wrote up that pattern in my new book, ‘Rough Diamonds: A New Kind Of Man, Trusted, Transformed’. I wrote it very plainly and simply using real world examples so men who don’t follow Christ would, and those who already say they want to could.

Jesus said that his disciples would be like him, are you?

The Bible says we should ‘walk as He walked.’ Do you?

Would those who live closest to you say you are more or less like Jesus these days?

It was my daughter Hannah who challenged me to write the book because she had figured out early that many of the men she knew didn’t know how to be real men. They’d wear masks to pretend all’s well but all too often, they’re merely anxious little boys who never become truly “men,” rather than just “male.” They don’t fulfill their potential, they remain emotionally stunted, take on too much stress and debt, they crumble under pressure. Let me apply this where it may hurt, in some of the areas I cover systematically in the book.

The Chapter headings provide a diagnostic checklist for men, then help you raise your game on each point. Would you shine like a diamond, or crumble under pressure, if pushed in these six ‘facets’ of life? Rate yourself 1 to 10 on each area, or if you’re brave – ask someone who really knows you to rate you!

Fitness – You have the body of a God, because God gave it you! Do you worship it, or neglect it?

Finances – Are you living like a responsible steward, or a wasteful owner?

Failures – You get knocked down, do you get up again?

Friends – Jesus knew how to have close friends, most men don’t.

Family – What that looks like for you is different to everyone else. Are you building strong?

Father – Have you spoken with him lately? Whether your earthly father was good, bad or absent, Jesus said God is your Dad now. That relationship changes everything. 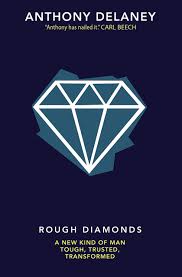 This book is not self-help, because self can’t help here! There has only ever been one perfect man. The way to become more like him is not to try to chip away from the outside in, but to be changed into the man you were made to be, by the God who made you!

(Do you know a man who is a Rough Diamond? This new book is published by Lion Hudson and available widely, contact me direct for bulk orders)