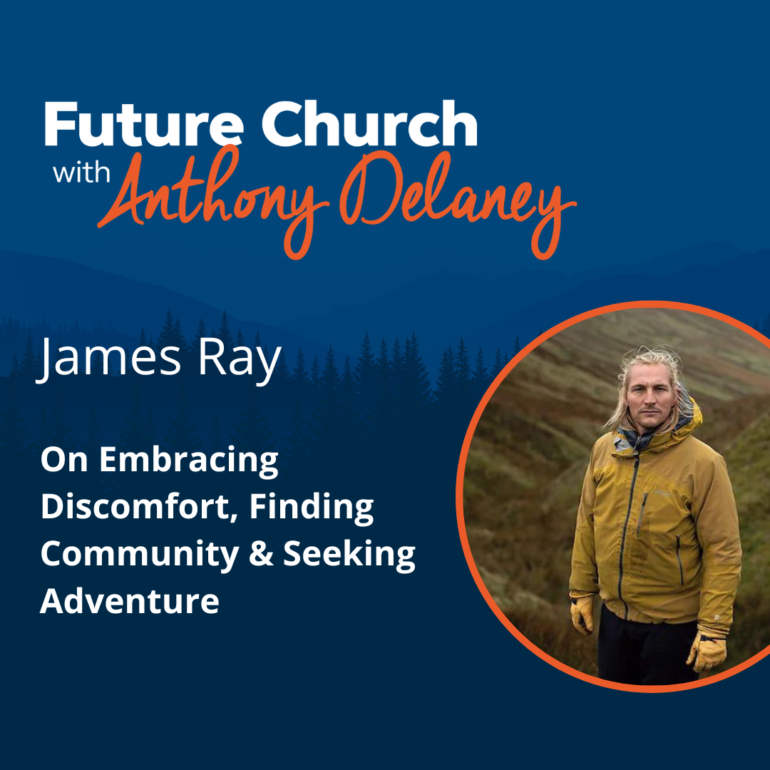 Everywhere I go these days I see young men with long hair and beards, but being like Jesus doesn’t mean trying to look like him. I posted on my Facebook page yesterday about my friend Krish Kandiah. He doesn’t have a beard but I’d just read a blog he had written outlining a positive way we should connect with Muslims rather than give way to Islamophobia. He works tirelessly to put the lonely in families and most recently is helping the government rethink its refusal to receive refugee children from Europe. I thought, “I wish I was more like Krish.’ Why did I think that? I reposted his blog with comment, “This man is so like Jesus, full of grace and truth.” That’s why. When I was at primary school, I wanted to be like the bigger boys. At High school, I wanted to be like Mr. Stanford the P.E. Teacher. When I joined the Police Cadets, I wanted to be like the ‘real’ police. When I became a police officer, I wanted to be like the old timers who […]

Very much in line with my talk for tomorrow morning where I will talk about what happened when Matthew threw a great party ‘with Jesus as the guest of honour,’ this fabulous talk by a hero of mine will blow your mind about what Christianity is really about.

I get to meet up for breakfast with him most weeks and he’s one of the people who inspires me to GO FOR IT, I don’t want you to miss out on connecting to this passionate, uncompromising and gifted man and catch that fire!

The Sorted May-Jun bumper magazine is now available. This special World Cup edition is just perfect for football related outreach, men’s breakfasts, Fathers Day events – in fact anytime you need a non-cringey Gospel friendly resource for blokes. And at just £50 for a box of 40 copies it won’t break the bank either. Starring Mark Wahlberg, Bear Grylls, Kaka, Falcao, Dan Walker and Carl Beech and me – stocks are limited so order before it’s too late.

I believe that this Saturday, God is going to do something supernatural in the lives of the men who come to the Diamond Geezers Day here in Manchester, releasing our potential for supernatural greatness. If you’ll come along to the Message building and connect to God’s presence there, hearing His Word and doing what He says, I believe that God is going to raise up from the day some spiritual leaders to make a massive difference in this world. And the reality is that this is so important because there’s a huge shortage of godly men in our nation. In the church men too many men have relegated themselves into passivity, or fallen to compromise and shame. One of the most tragic verses in the Bible is Ezekiel 22:30: I looked for a man among them who would build up the wall and stand before me in the gap on behalf of the land so I would not have to destroy it… God said: I looked for a man like that… How many did He find? The Bible tells us: […]

Then if you live within striking distance of Manchester book in here NOW for the Diamond Geezers Men’s Day on Saturday April 13th before it’s too late. [vimeo http://vimeo.com/59965923] (If you have any trouble watching the video here, go to http://www.desiringgod.org/blog/posts/lecrae-explains-true-manhood)

I had a great time at St Mary’s Upton last week, for their ‘Sundays At Seven’ event. Very professional, they pull in all kinds of people who’d not usually go near a church with this format. Check out the interview at http://stm-upton.org.uk/stmu-info.php?info=nb-121007sa7delaney