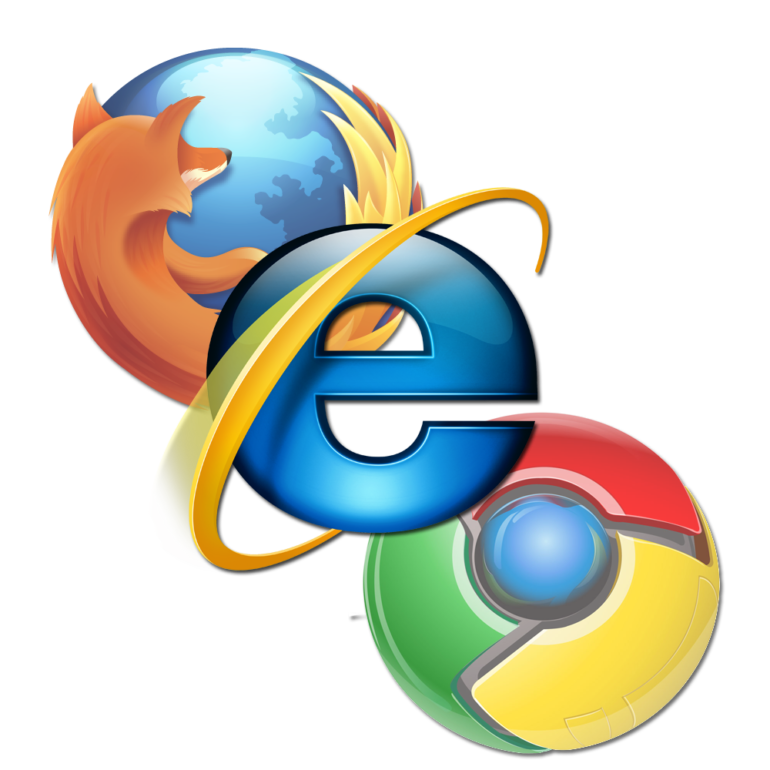 What internet browser do you use? Why would it matter?

I was reading a fascinating book, Originals by Prof Adam Grant, a fifteen year study on creativity, looking at who makes breakthroughs in every area of life, science, the arts and business, nobel prize winners and so on.

He cites a study of an office, a sales environment – where they picked out fairly easily the individuals who were pushing things forward. People who had longevity in post, stuck at their tasks longest and who ‘took the initiative to see the vision fulfilled.’ They looked for similarities. They couldn’t find any. There were all sorts of backgrounds, shapes and sizes.

Then on a whim someone looked what internet browsers everyone used – and was stunned! Because the ones who used Chrome or Firefox stayed at their jobs 15% longer than those who used Internet Explorer or Safari. They missed work 19% less. They also performed way higher – making shorter calls, but lots more sales. They rated themselves happier, their customers rated them better.

But if you use windows, what browser comes pre-installed? Internet Explorer. On a Mac – Safari. Two thirds of those in the office just used what it came with, and never thought to question, much less change it.

But, Grant writes; “To get Firefox or Chrome, you have to demonstrate some resourcefulness to download a different browser. Instead of accepting the default, you take… initiative to seek out an option that might be better. That act of initiative, however tiny, is a window into you, and what you do.

Those who accepted the defaults of Internet Explorer and Safari approached their job the same way. They stayed on script in sales calls and followed standard operating procedures. They saw their job descriptions as fixed, so when they were unhappy with work, they started missing days, and eventually just quit.

The employees who took the initiative to change their browsers approached their jobs differently. They looked for novel ways of selling to customers and addressing concerns. When they encountered a situation they didn’t like, they fixed it. Having improved their circumstances, they had little reason to leave. They created the jobs they wanted. But they were the exception, not the rule.

We live in an Internet Explorer world. Just as almost two thirds of the customer service reps used the default browser on their computers, many of us accept the defaults in our own lives.”

To sum his research up; People who change the world – don’t accept the defaults.

This works in all sorts of ways but listen – if you’re a church leader – can I suggest you decide to become and never stop being one who does not accept the defaults?

At Exponential a few months back I learned from an incredible leader called Ralph Moore – responsible for planting over 2000 churches. He said, ‘Read a book called Spent Matches’ so I did, and this excerpt blows me away and keeps making me want to take new initiatives, seek out alternatives, and not accept the defaults of decline the church has become satisfied with in 2018 and beyond.

At the end of the first century AD, there were 180 million people on the earth and about 1.8 million of them were Christ-followers.

There is no doubt that growth from 120 (Acts 1: 15) to 1.8 million people in 70 years is impressive… Despite what might be couched as phenomenal growth over a period of 2,000 years – to 2.3 billion (today), the largest percentage of gains in those numbers is due to births, not evangelism or conversion. We are increasing in the total number of people who claim Jesus as their Redeemer and Leader. But the rest of the story needs to be told. More and more people are facing a Christ-less eternity than ever before. We are not gaining ground, equivalent with our population growth.

The other side of the 2.3 billion is at least 4.7 billion without the hope of Jesus! We have to dig deeper into the numbers – Annually, 55 million new people are counted as Christian. When we unpack that, 42 million are children born to Christian families, only 19 million become new followers of Jesus – converts. In and of itself, 19 million is a lot, but viewed as a percentage of the global population, it is just .27 – of 1 percent!

Think about this: God uses 2.3 billion followers of Christ to bring 19 million of the 7 billion people in the world into the family of God… If we confined ourselves to evangelicals, then the total numbers would shrink from 2.3 billion to 400 million Jesus worldwide, 5.7 percent of the world’s population. The situation worsens the more we unpack the numbers!

Can we be satisfied with these results? If we bear the spirit of the story of the lost coin, lost sheep, and lost son in Luke 15, shouldn’t there be a spirit of “by any means necessary” to change these numbers?