I think you’ll love listening to this wide ranging and prescient interviews as we discussed subjects including but not limited to Quiet Quitting in Church, Yoga, CS Lewis and what makes great literature! 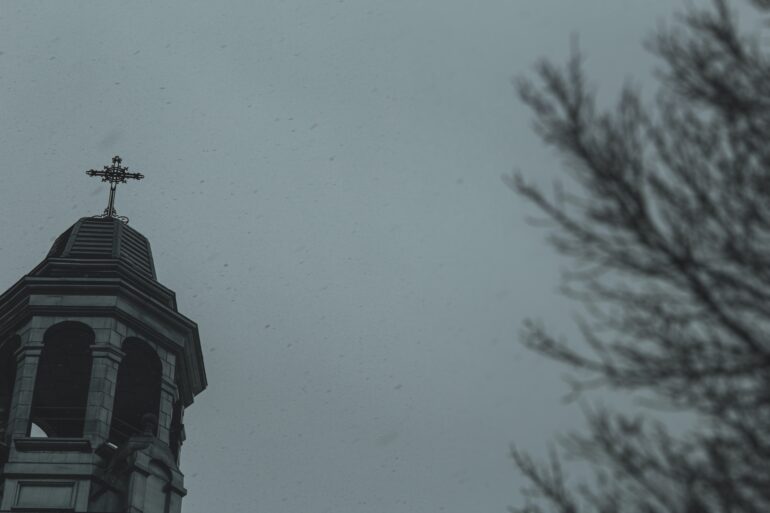 However your church is doing, the Big C Church in the UK is smaller, shrinking, and strapped for cash which means… 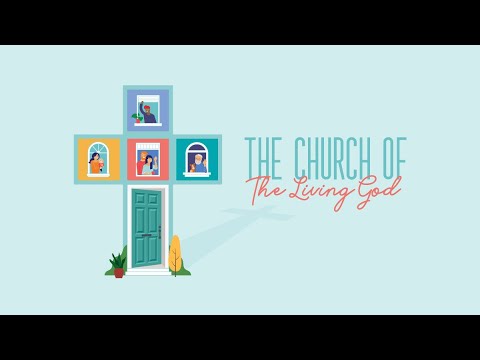 Why would Paul name two men getting it wrong then apparently write ‘so the answer is don’t let women teach?’ Writing something which for 2000 years since has been used – by men – to clobber women into submission at worst, or relegate them to help in Sunday school at best?Could it be because we’ve read the rest of scripture through the lens of these two verses, rather than the other way round? 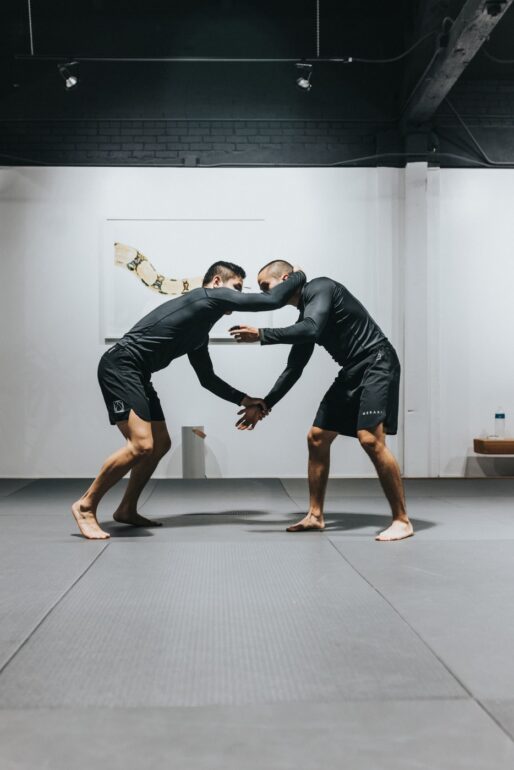 people think that getting better means ‘I just need to get a coach’ – but having someone who’s that bit further on, some others you’re working with, and passing on practical lessons to others is the best way to learn and grow. 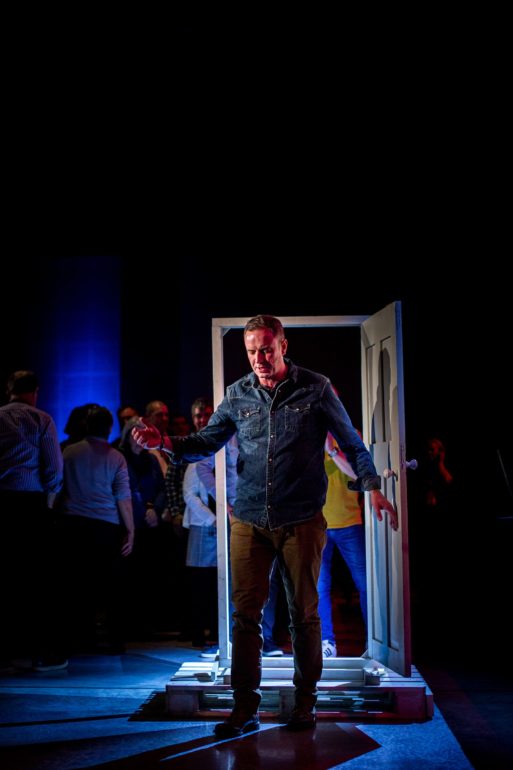 One of our team was healed by Jesus as she walked through the door on the first day.

Be doers of the word, and not hearers only. I’ve just been looking today at this year’s LAUNCH church multiplication catalyst event as we GO VIRAL – planning and preparing for what I’m asking the Lord to make the best one yet.  First the bad news Where I live, the word crisis has featured on the front page of just about every newspaper somewhere for the last few weeks. Few would argue with the contention that the world right now is suffering from a crisis of leadership and we see the evidence all around us. Fear rises. Everyone is effected. I don’t know whether or not the oft quoted suggestion is true that a Chinese word for crisis is also the word for opportunity, but I certainly believe it in practice. And I do know that the kingdom of God is never in crisis! That’s why now is no time for the church to retreat – thinking ‘one day we’ll fly away’. This is our opportunity to stand out by getting stuck in – with a renewed conviction that the gospel […] 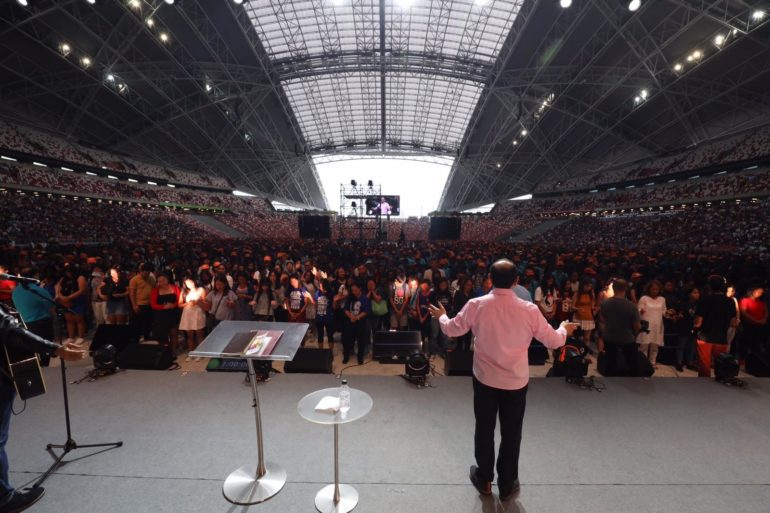 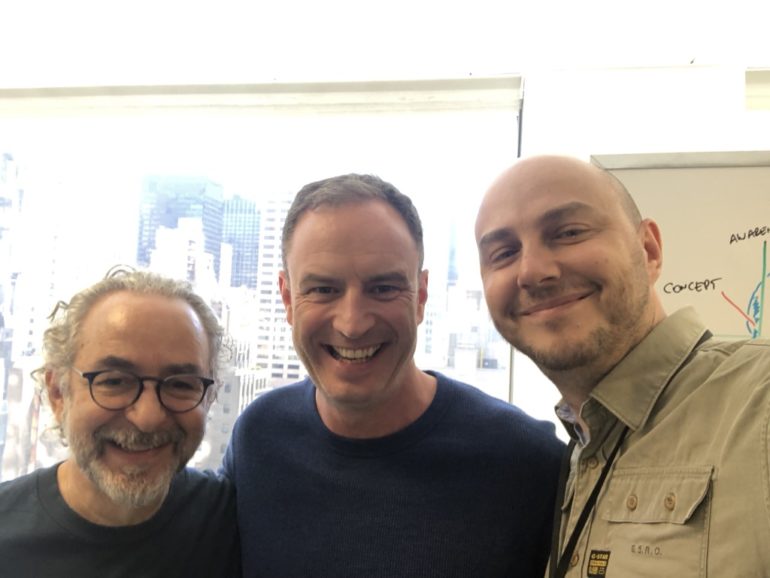 I was privileged this week to be in Manhattan as the guest of Alan & Deb Hirsch – facilitated by Rich Robinson to form a small collective of global movement leaders through a ‘communitas’ exercise (Alan likes to make up words). We were hosted in Tim Keller’s church offices at Redeemer City to City. Our purpose? To look at how the church can step outside the models, mindsets and habits that have brought us to where we are – because they will no longer move us forward. We have to change our paradigms – and then our practices.  One day was spent looking at NYC as an example city. What would we do to see the gospel saturate this city of more than 8m? I’m going to blog again with some more of my thoughts as a result, but as we rolled paper across the tables and discussed with marker pens in hand, I was fascinated to hear from kingdom change makers as diverse as Danielle Strickland and her husband Steve, leaders like Christine Caine, Dave and Jon Ferguson, Hugh […]

STOP TRYING TO DO IT ALL YOURSELF 9:30am-4pm BST Saturday 15th June, Ivy Central, Manchester M20 2GP “No one on a cohesive team can say, Well, I did my job. Our failure isn’t my fault.” ― Patrick Lencioni, The Advantage:  I have been rereading Lencioni’s fantastic book recently. He describes so well how what we think of as teams are often really just groups – more like a bunch of golfers who each go off and do their own thing, and then compare results at the end. If like me; You want to know how to move from that toward environments that bring out the best in everyone. You’re wondering how to build and empowering a winning team. You want to create lasting change through a self perpetuating leadership culture You need to join us here in Manchester on the 15th June for our Launch One Day with Tom McGehee and bring those you work with. It has been my great pleasure to get to know as a friend someone who has been a hero to me for some years, Tom McGehee. I […] 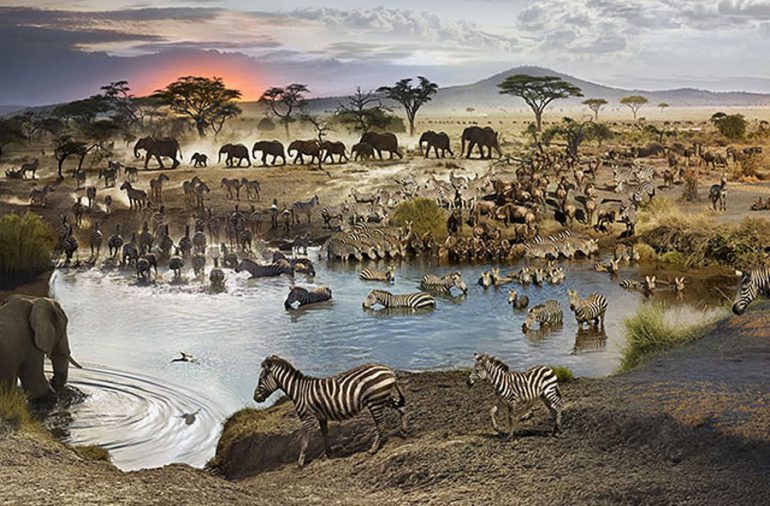