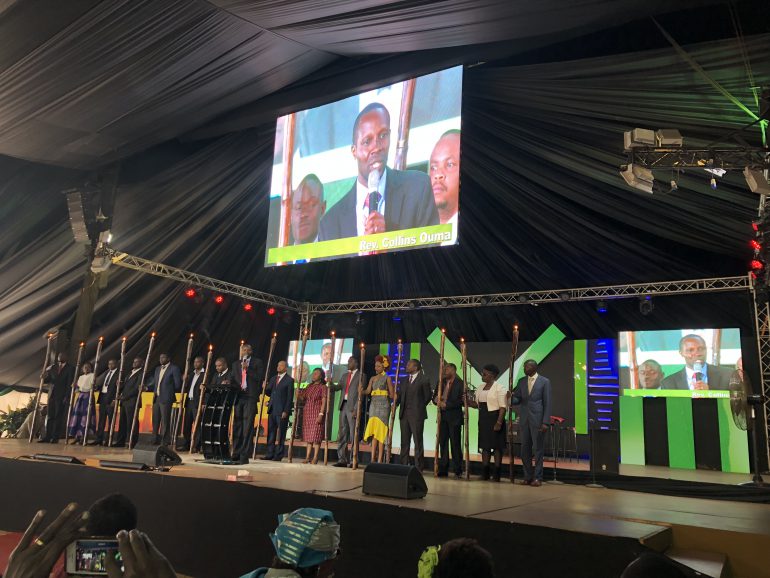 I’m writing from Kenya, having already been here a week as part of the Viral church planting conference hosted by NewThing apostolic leader Bishop Oscar Muriu of Nairobi Chapel. Sometimes because ‘a fish doesn’t know it’s wet’ you have to step out of your own context for God to help you see it better and that just happened here for me. After some of the most challenging yet encouraging talks I ever heard, the three days concluded movingly with a stage filled with the church planters Nairobi Chapel are now sending out this year– all held a blazing torch as they were introduced and we heard their story, they were then anointed with oil, prayed over passionately and commissioned. It was an unforgettable moment. The rigorous leadership training process outlined to bring these men and women to that stage would be the envy of any church or movement – now they’ll be released to plant churches. Most will be in their own nation where 93% of the nation are poor by world standards. There they will plant all kind of […]

5 years seems like a short time scale for a big scary vision (what I called New Thing Europe when I spoke at Ivy on my return), but it’s great to be able to reflect here and give thanks for just some of what’s happened toward its accomplishment in just over a month!