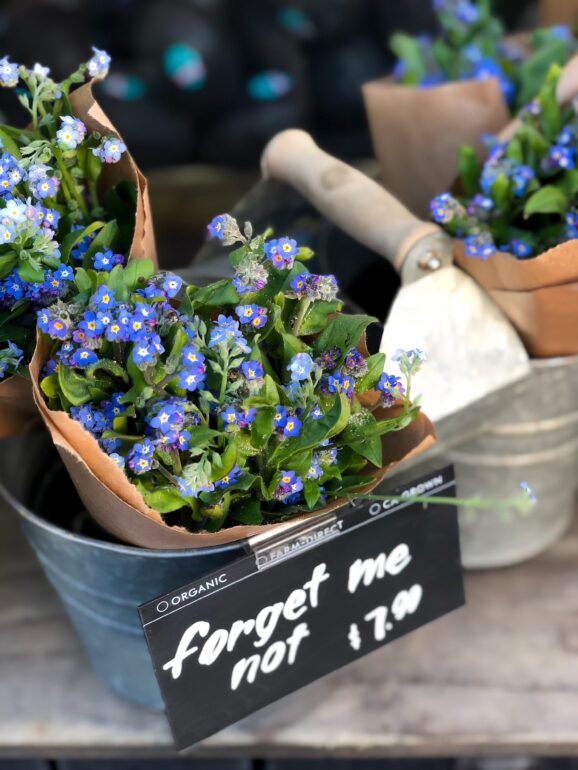 When you’ve been married a while, and because more knowledge could equate to more ammunition, it becomes easy to say a negative thing, doesn’t it?
You know the best way to bury a marriage?
Lots of little digs!

That little verbal jab or pull down just spils out the life- giving water.
But you release power into your partner when- ever you fill them with encouragement. 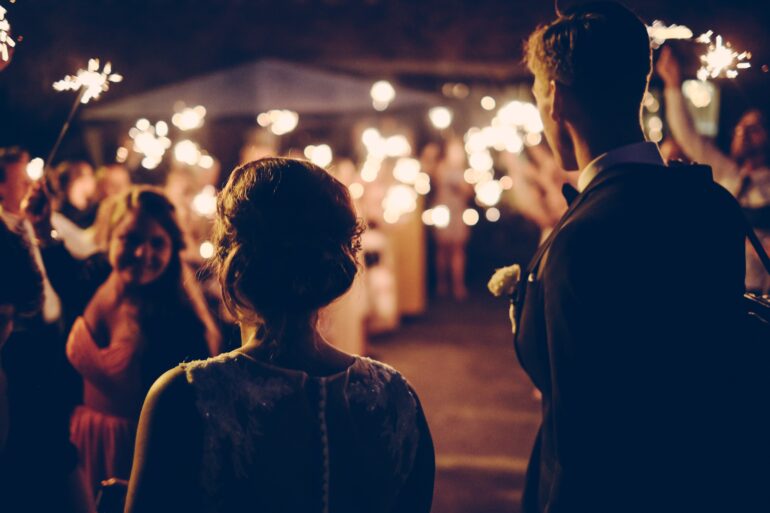 What if we thought of our marriages each day like an empty box? We must put something in before we can take anything out. Really, there’s no love in marriage. The love is in people—and we decide where we will put it. There’s no romance, no affection, no kindness there, unless we choose to put it in. The more we put in each day, the more will build up.

Just finished the wedding of a fab Ivy couple. Congrats to Pete and Chloe!
They field-tested my new book as part of their marriage prep.

Very often when talking to couples preparing for marriage, or those struggling through it, I recommend a book called ‘His Needs, Her Needs‘ by Willard F Harley. Dr Harley lists the emotional needs of men and women. He writes about the invisible ‘love bank’ inside all of us which needs to keep on being filled up – because life is making withdrawals all the time. I don’t agree with his lists, but the concept of emotional needs is undeniable. It’s not wrong to have needs, in fact we were all made with physical needs, spiritual needs, relational intimacy needs. If you were to stop the average person in the street, “What was the first thing that was bad in the Bible?” most who even had pub quiz knowledge of the story would say, “It was the snake. That snake who got them to eat the forbidden fruit.” Wrong. Phone a friend. Or use a lifeline, or better still, read Genesis 2:18 God said, “It’s not good for the man to be alone.” So God invented marriage, where Husband and wife […]