"A short but insightful read that can change lives forever – Anthony proves again that deep truths don’t have to be complex."

"Anthony is the real deal, a leader full of keen insights into how to unlock the gift and calling God has placed in you. Read this, then get hold of a bunch for your friends."

"Anthony Delaney is a gifted communicator and leader. He has an infectious passion for God and is making an outstanding impact in his community."

“Delaney is 'above all' a follower of Jesus: he has successfully utilised his engaging, measured manner to grow Manchester's Ivy Church to more than four times its size since he joined as leader five years ago. So significant today is the congregation, that events are now held several times a week at venues across the city, including Cineworld, a warehouse and even a nightclub...”

“Anthony Delaney is one of those amazing leaders who loves Jesus, loves the mission and is truly authentic in his faith. I love how Anthony is impacting his community and putting into place a network of reproducing churches to reach the UK. I'm truly inspired by his get-it-done attitude while totally depending on God.”

“Anthony is a rare kind of man. He’s a great leader but he’s honest about his weaknesses. He’s a charismatic personality, but he’s surprisingly self-effacing. He comes from an ordinary background but has never settled for mediocrity. He’s a strong man with a tender heart.”

“So many people talk leadership theory but are not leading in significant ways. What Anthony brought to the TLG managers was so directly from his personal leadership experience. We were inspired to bring who we are to the leadership opportunities we have, to overcome opposition and build passionate teams who are focused on achieving goals. Inspirational and practical – a great combination!” 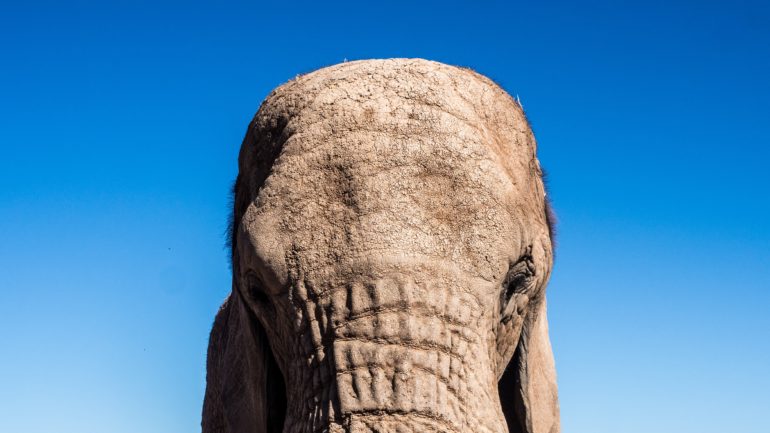 We can’t just try to return to normal. We must ask, “What’s God been trying to say to us?” Our natural condition and propensity is to go with what we know. But that won’t take us into what we need to look and lead forward into. 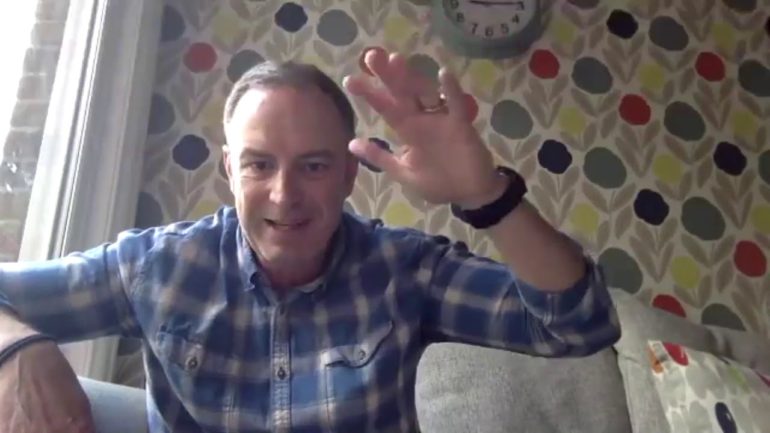 Alan Hirsch is the founder of 100Movements, Forge Mission Training Network, and Future Travelers.   KNOWN FOR HIS INNOVATIVE APPROACH TO MISSION, ALAN IS WIDELY CONSIDERED TO BE A THOUGHT-LEADER AND KEY MISSION STRATEGIST FOR CHURCHES ACROSS THE WESTERN WORLD. Alan is the author of 5Q: Reactivating the Original Intelligence and Capacity of the Body of Christ, The Forgotten Ways; co-author of The Shaping of Things to Come, ReJesus and The Faith of Leap. (with Michael Frost); Untamed (with Debra Hirsch); Right Here, Right Now (with Lance Ford): On the Verge (with Dave Ferguson); The Permanent Revolution (with Tim Catchim): and Reframation (with Mark Nelson) This week I had the pleasure of a fun and wide ranging convo with Alan. Things we discussed included… The world has changed! How do we ‘reframe’ to see with ‘soft eyes’?  Insights from Alan’s fantastic ‘must read for the future’ book Reframation and general great stuff ranging from;   Aldous Huxley Reframing Church – without buildings?  Never going back to ‘normal’.  Learning to play a new game.  ‘Dinner party’ churches.  Liminality, risk, innovation.  Lessons from the persecuted church.  Openness and evangelistic opportunities (TODAY global mission is the 15th of May not the 18th!)  APEST […] 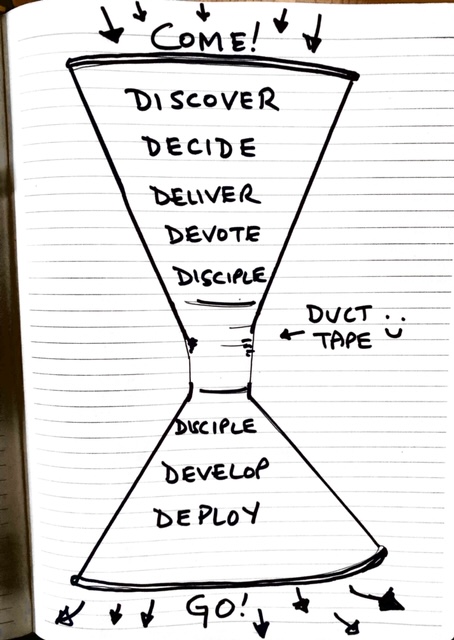 in this Covid-19 season, when people are so much more open and looking for hope than ever, I thought, “Why not think differently? Why not resist the either/or, and do both instead – as well as we can? 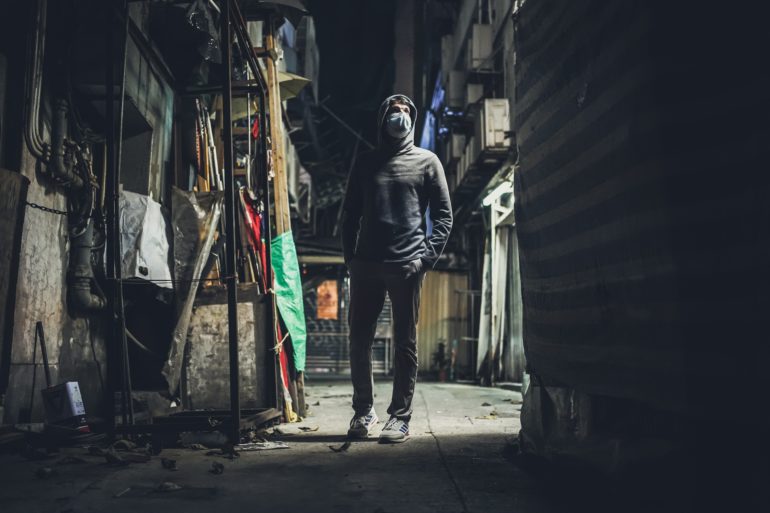 Now our posture is not, ‘we’re putting on church for you to come to.’ Rather it’s, “Will you invite us into the church that meets in your house?” 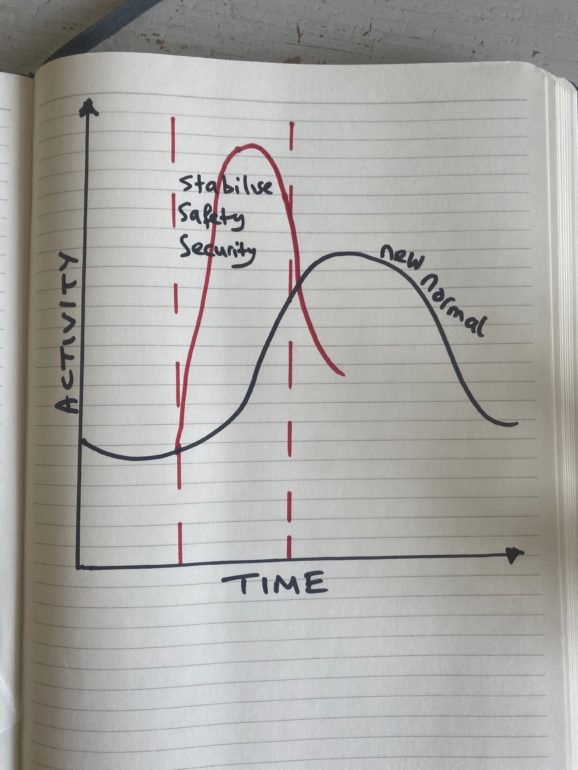 There are things we must do differently in a crisis, quickly, to enable us to have a future that we will be able to create something new for. Some things we just have to do now because “The ship won’t take much more of this Cap’n!” 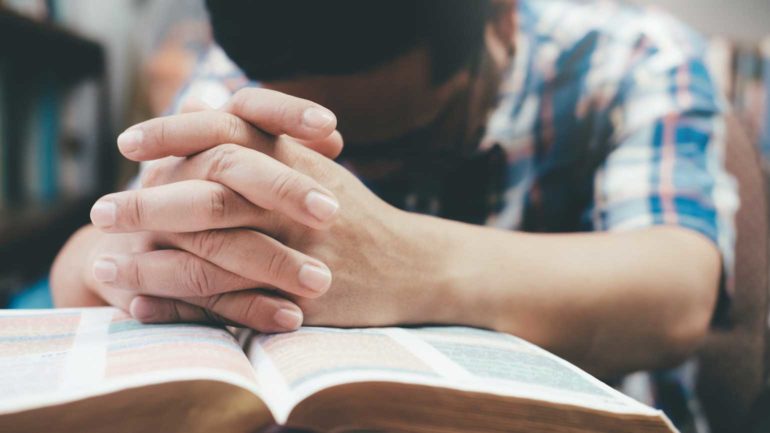 You can’t put Jesus on lockdown.
He healed the sick, still does. He raised the dead! Remember his friend Lazarus? How he called him out of the graveyard by name, because if he hadn’t been specific everybody would have come back to life at his command there and then! 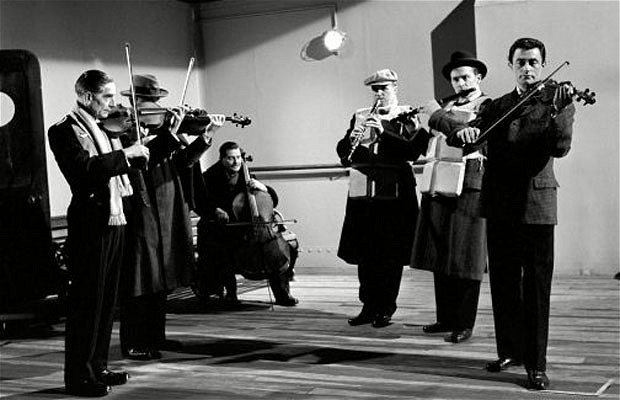 We have prayed that we would be like the church in the Book of Acts – you have to be careful what you pray for! 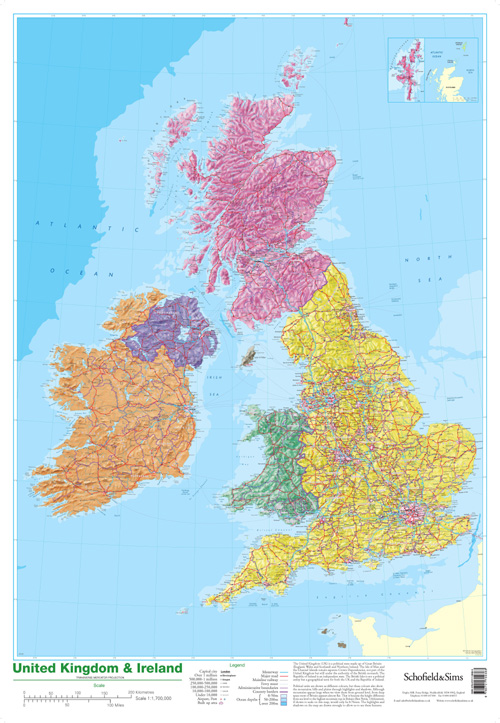 I can’t imagine how anyone could get through this without knowing what John 3:16 tells us – that God loves the world. He loves it so much he gave his Son to save anyone who puts their trust in Him. Jesus Christ is God. 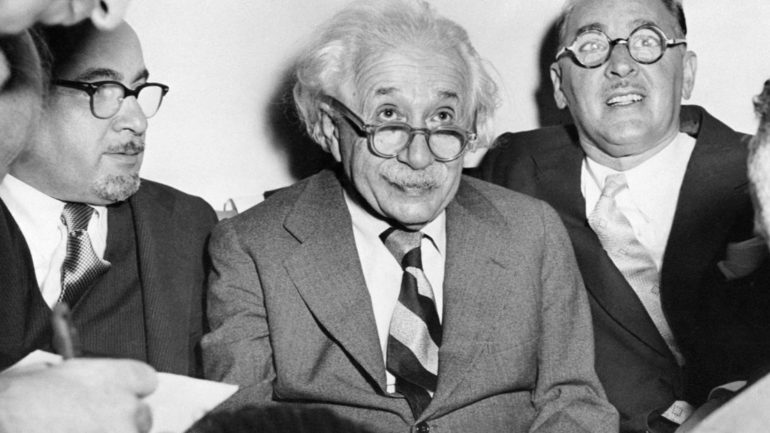 The Church in the west has tried, tried and tried again – and by and large been found wanting – because people don’t want it. We’ve offered a God who people don’t desire, a community where they don’t belong, an institution they distrust.
It’s time for a REFRAME. 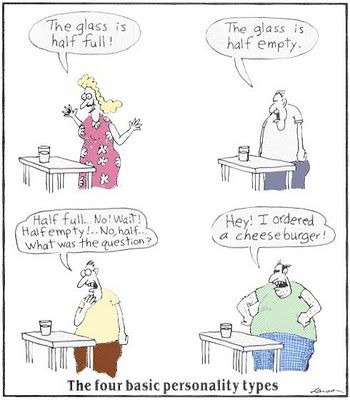 How often when we are talking with others do egos get in the way because we are trying to prove or disprove a point? Someone sees it one way, someone else another way, and someone else can’t see it at all!